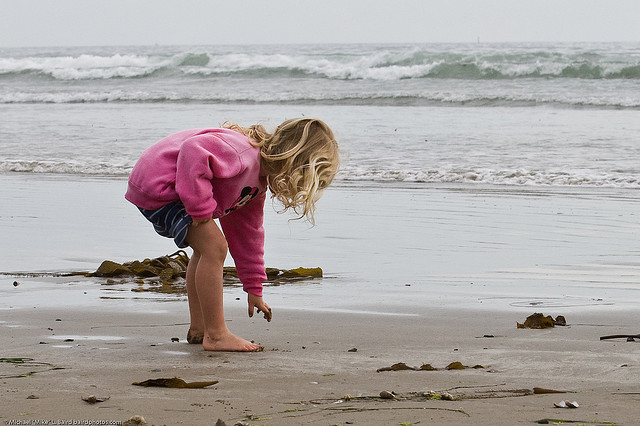 Bethenny Frankel, who originally came to public attention as a contestant on the Martha Stewart version of “The Apprentice” and then as a Real Housewife of New York, has used the drama of pregnancy and early motherhood to star in two subsequent reality shows, “Bethenny Getting Married?” and now “Bethenny Ever After.” Even Nicole Polizzi, Snooki of “Jersey Shore” infamy, is getting on the gravy train, promoting a line of toddler shoes along with a new reality gig, “Snooki and Jwoww vs. the World.”

For most celebrities there is life ever after having babies…celebs and their kids appear in every weekly magazine, some willingly with staged photo shoots and some, not so willingly, as they play or shop with their kids and are caught by the paparazzi, who stalk them without relent.

It now seems that many celebs are marketing lines of kids clothing…reality shows and anything that will make money for them…which truly is just about anything.

What about regular moms?

There are many moms out there who have chosen to blog about themselves and their kids. Many of these blogs contain some pretty personal stuff.

Some mom blogs are a reality show of sorts, complete with pictures and stories of their family’s day to day comings and goings.

In many cases, moms and even dads have become “ambassadors” for products. They use their kids and themselves to promote all kinds of things…from food, toys, clothes, brand stores and various other sundry things that they use in their daily lives.

This has become a way to make money and for some, it allows them to be a SAHM (stay at home mom) or SAHD (stay at home dad). Although, it seems that some of the moms, whose blogs I follow, spend a fair amount of time away from their children either out of the house promoting themselves or unavailable at home while working online with social media promotions.

When you think about it these young children have really nothing to say about their involvement in their moms work…they are pictured on the internet and on television without any say…how will they feel as they get older and see themselves in the media?

This is a relatively new territory that is being charted for kids by their parents. In my opinion, there are boundaries here that should be considered.

I guess you could say that the jury is out on this issue…how much should we as parents and grandparents share of our children and grandchildren online and in social media?

Do we all just want at least our own 15 minutes of fame for ourselves and our kids?

2 thoughts on “There is life for moms after kids…”