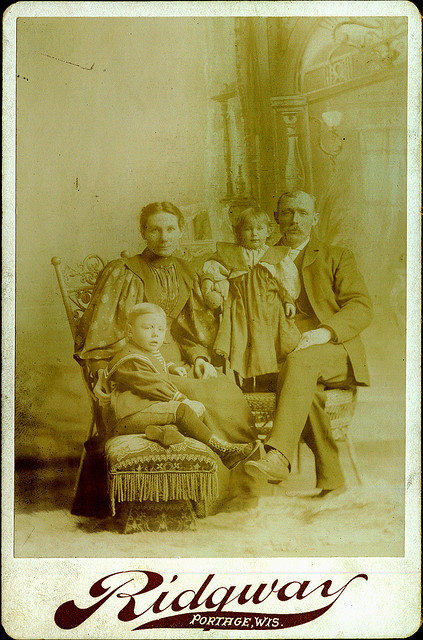 Father’s Day is a day that I remember all the dads in my life.

My own father, my maternal uncles, my beloved brother… then there are the father figures, a doctor and a therapist.

As a young child, my parents were divorced …so my father was absent most of the time except for weekend visits and phone calls.  At times we had fun and other times it was just mandatory time which had to spend outside of my own comfort zone. As I remember, my father and I did not laugh much…our visits were mostly hours spent at the Long Island home of my grandparents or on outings around and about New York City and Brooklyn. Sadly, we became more and more distant as both of us got older finally becoming  estranged toward the end of my dad’s life.

My maternal uncles were another story…they were full of laughs and practical jokes. Time spent with them was not mandatory…it was usually at dinner or some family affair. My uncle Harry was a career Army officer and divorced, my other uncle, Geroge was married and lived nearby with his wife and children. I remember them both as men I respected and wanted to be around as a kid.

My brother was older by twelve years…he loved me unconditionally…he was always there for me, even in his absence while serving in the Army when I was very young. I always felt his presence. We truly understood each other even though many miles separated us for years at a time. The very last visit we had with each other, he was waiting for a pacemaker/defibrillator to be inserted in his chest. He put his hand on mine and I felt something between us that words could not explain. I did not know at that moment, I would never see him awake and alert again. He died several months later after a cardiac arrest from which he never recovered.

As a young nurse…in the 70’s I worked for a doctor, who was not just any doctor. He was a mentor. Years later, I realized that he was also a father figure to me. He was there  whenever I was in need of career advice or just advice about life in general. Over time and miles we kept in touch only to lose contact in the last few years. Even a google search has left me without this “dad” as well.

My therapist…I believe everyone should be lucky enough to have a therapist as good as mine. We have parted ways as well as he has retired. At our last meeting, he asked me what my “transference” was in our sessions. Transference is a therapy term. Since I am also a therapist I knew immediately who he represented in my life….he too had become a father to me. He did give advice but most of all he listened and unconditionally accepted what I had to say…he helped me figure out my life as it was then. Retirement took him away from me soon after the death of my brother some 6+ years ago. It truly was a loss for which I was unprepared.

Today as I reminisce, I think of my husband, who is unequivocally the best person and dad that I know…I was lucky to meet him. Among my blessings are the last 35+ years with him by my side. We are “pulling on the same side of the rope”. We have become parents and grandparents together, we have shared the happiest of moments  of our lives together and some of our saddest moments as well. He is my best friend in every way.

My hope today is that my husband has a Happy Father’s Day and knows that he has made my life fuller than I could have ever hoped .

One thought on “Dads…Happy Father’s Day!”