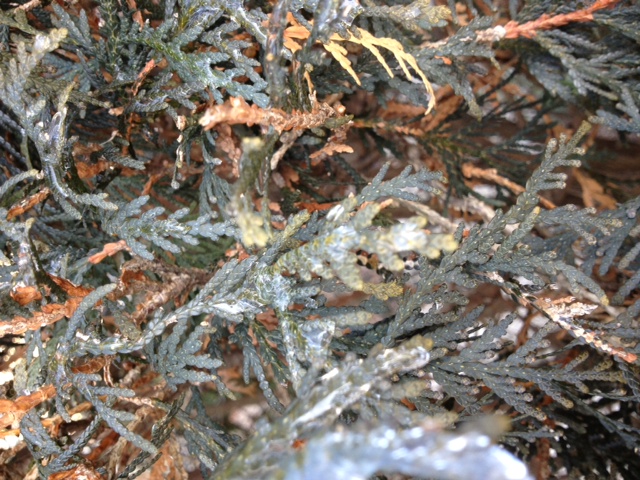 Here are a few of my favorite reads for this week…I hope you have a relaxing weekend! Enjoy…

He’s feeling his independence. Don’t let it rattle you in the least. In fact, welcome his differing opinion and acknowledge it.

One of the most important jobs you have as a parent is keeping your child safe when riding in a vehicle. Each year thousands of young children are killed or injured in car crashes. Proper use of car seats helps keep children safe. But with so many different car seats on the market, it’s no wonder many parents find this overwhelming.

I heard that sentence from so many parents around Anna’s second birthday. We were worried about her speech; she was talking all the time but we could barely understand her while kids her age and younger spoke clearly. “Don’t worry she’ll catch up,” people would say. I said the same thing to myself. I figured it would just happen. Her speech was like an out-of-focus photograph. Sooner or later, I thought, it would snap into focus.