Weekend Picks from Parenting in the Loop 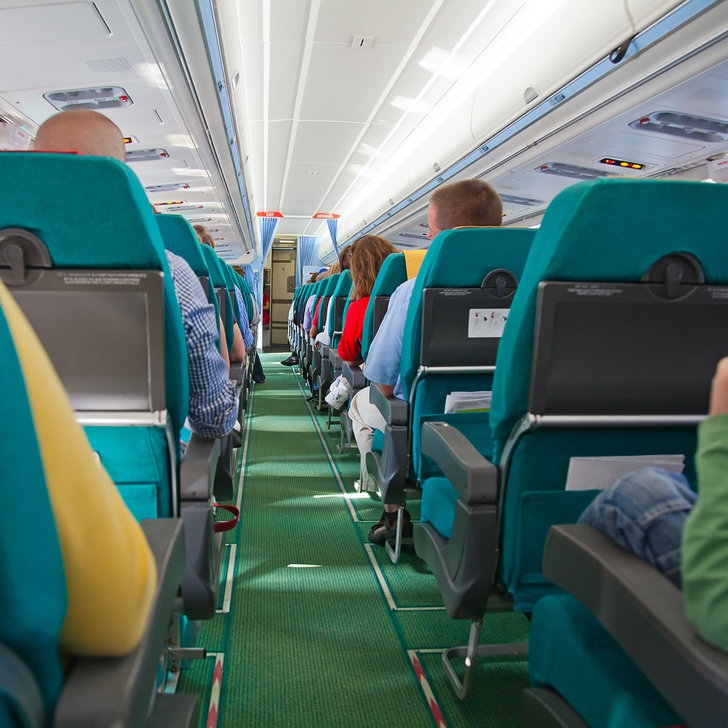 Weekend travel is so common and we are so blessed when we can enjoy a getaway from the day to day! So as we prepare for yet another travel adventure I cannot help but react to this event on an airplane.

This story just affected me to my core when I read it after it popped up on my personal Facebook page. Our family too, deals with anaphylactic food allergies and we travel and have traveled pretty much without any serious events especially any life threatening situations. That being said, I am so sad that there seems to be such a horrible lack of compassion for  adults and children, who have disabilities which to me can even be a food allergy as it does curtail one’s ability to enjoy certain activities due to environmental factors.

Empathy and compassion accompanied with knowledge and understanding from his fellow fliers would have perhaps not broken the spirit of 7 year-old little Giovanni, who was on a trip with his terminally ill father, a trip that was probably the last one they would ever take together. Can you even imagine how Giovanni felt when he heard a plane full of adults clapping as he left the flight that was supposed to take him home with his family and as he watched one of the attendants smirk at his mother as she told his mom, they should probably drive.

A seven year old little boy now has to remember that adults were happy to see him abandoned to the airport, stranded with his deathly ill dad and his mom at a time when he himself was covered in hives, scratching all over.

I cannot help but think how it could be that people are so inappropriately reactive and insensitive to another person’s problem. Maybe it was a ‘herd’ reaction but that really is not an excuse for being so out of touch with those in such proximity.

What if someone was having a heart attack. Would the ‘herd’ have responded in the same way?

What if it was you or a family member that needed medical attention just before take-off?

I hope that Giovanni’s physical recovery was uneventful and that emotionally he can put this ugly experience behind him as he enjoys his time with his Dad, who suffers from cancer. I also hope his Dad knows that his son probably will have other experiences during his life related to his allergies and that Giovanni will reflect back on this one as the event that helped him understand and have empathy for those that also have allergies and disabilities. Perhaps Giovanni was concerned even more about his sick Dad than himself as he departed his flight. Kids at seven can be very alarmed when adults around them are sick.

When 7-year-old Giovanni began to break out in hives shortly after boarding a plane in Bellingham, WA, with his parents, the family had no idea that their painful ordeal was just beginning. “He began to get very itchy and he was scratching all over,” the boy’s mom, Christina Fabian, told THV11 News. “So we informed the flight attendant, who informed us that there’s dogs on every flight and just smirked . . . which minimized his experience for me.” The allergic reaction delayed takeoff, and eventually, the family was told that they’d have to deboard. “We understood,” Fabian said. “They helped us off the plane, but as we gathered our stuff the people toward the back of the plane clapped.”

Source: Passengers Applaud as Boy With Allergies Is Forced Off Plane | POPSUGAR Moms

So this weekend, I am going to try to be extra sensitive to those around me, even if they are strangers, even if they are delaying me or annoying me for whatever reason. I am as impatient as everyone else these days and I have my moments where I just don’t want to deal with life’s inconveniences.

Although I cannot change anyone, it is possible for me to at least improve my own efforts to express empathy and understanding one day, or even one weekend at a time.