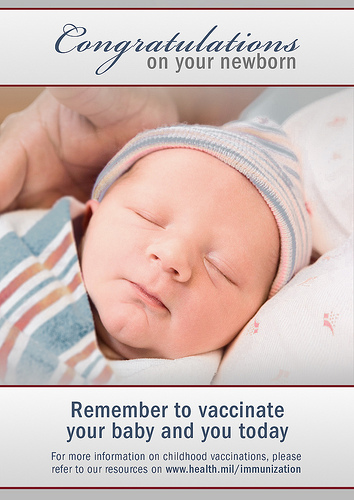 The prevalence of dangerous strains of the human papillomavirus — the most common sexually transmitted infection in the United States and a principal cause of cervical cancer — has dropped by half among teenage girls in the last decade, a striking measure of success for a vaccine that was introduced only in 2006, federal health officials said on Wednesday.

“These are striking results,” Thomas R. Frieden, director of the Centers for Disease Control and Prevention, told The Times’s Sabrina Tavernise. “They should be a wake-up call that we need to increase vaccination rates. The bottom line is this: It is possible to protect the next generation from cancer, and we need to do it.”

But unless these numbers change a significant number of minds, many parents won’t.

via Will Parents Still Turn Down an ‘Anti-Cancer Vaccine?’ – NYTimes.com.

Are you willing to have your child vaccinated to prevent cancer from a sexually transmitted disease? If I had children whose ages fell within this category I would choose to vaccinate.

After all, if my mother had not allowed me to be vaccinated in the 1950’s I might have developed polio and died or become permanently disabled.

During those years prior to the polio vaccine, I lost a friend to polio… literally overnight…he died while his parents were rushing to be by his side at an Adirondack’s hospital near where he was enrolled in summer camp. He was in an “iron lung” machine, which was all too common in those years but he died before his parents arrived.

Something for parents to think about…

the HPV vaccine is proving to be effective.

What will you do?

Accept it or deny it for your child?

How will you explain your decision to your child? 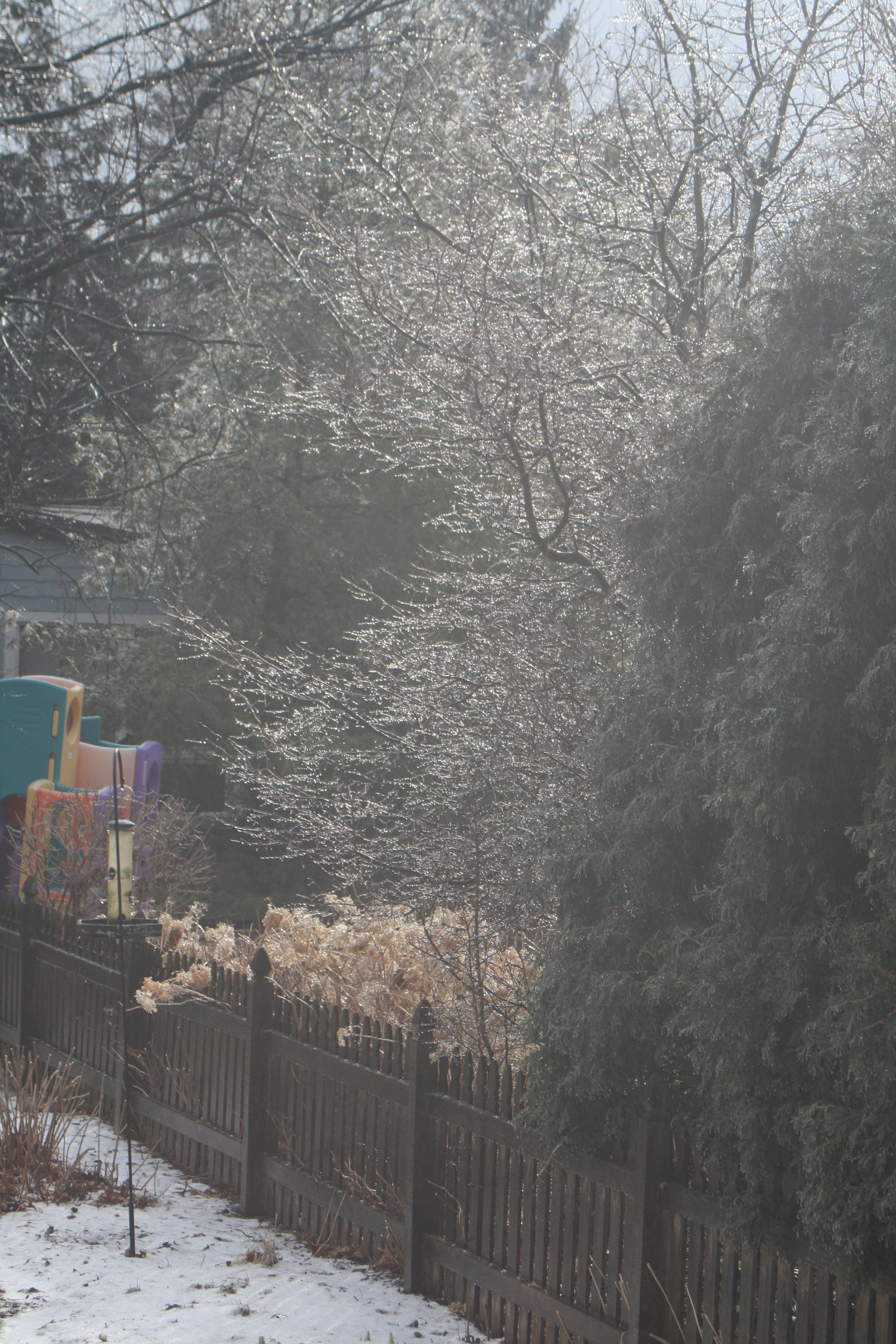