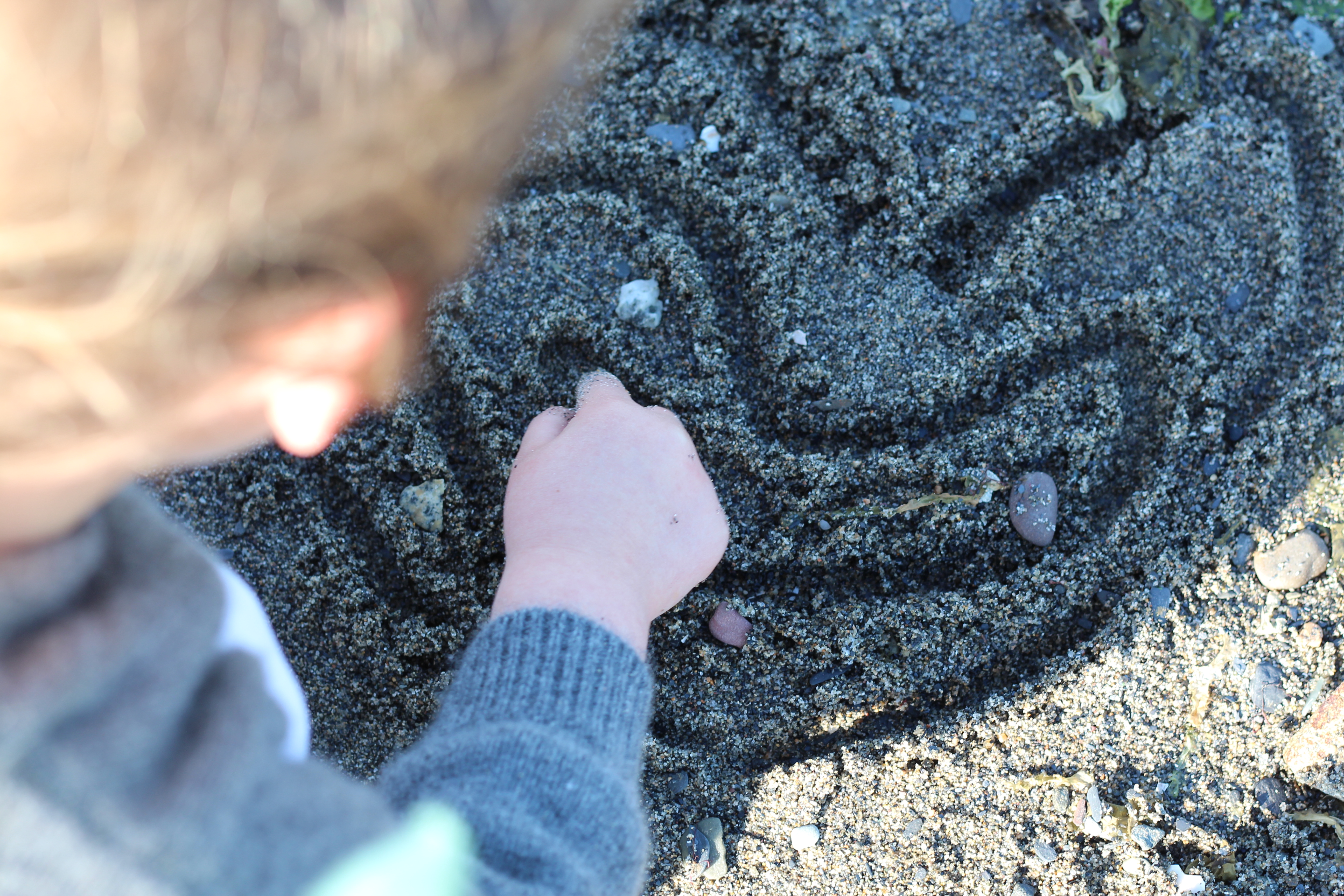 I love my Canadian blogger friends. These suggestions for a fun filled holiday weekend is just a sampling of what you will find at Yummy Mummy Club.

Flower Power Make a trip to your local garden centre so you can create a cascade of rainbows in your yard by planting colourful flowers.

These two styles of parenting have been news worthy recently. What style are you? I fall somewhere in between. Here are the “facts” from NYTimes.

Source: Free Range vs. Helicopter Parenting: Get the Facts – NYTimes.com

New York City was my home when Etan Patz disappeared as he was going to school one morning. I have never forgotten his story nor have I ever forgotten Adam Walsh, who disappeared from a store in South Florida while I was living there with small children. I became a helicopter parent then and there.

It is there in the quick steps of a woman hurrying up the street in Brooklyn, muttering to herself, “I’m a good parent, I’m a good parent.” She was regretting letting her son run home alone from a restaurant and was rushing to catch up with him. It is there in the childhood memories of a girl who grew up always looking over her shoulder. She would become a mother telling a cautionary tale to her own children. The one about the little boy who left for school one day and was never seen again. It is there in the father who remembers, as a boy, the room going silent when the news anchor Roger Grimsby gave his nightly update on the search. Today, that father says he always has “an eye in the back of my head.”

A lot of clouds here this morning…we will have to make our own sunshine this weekend!