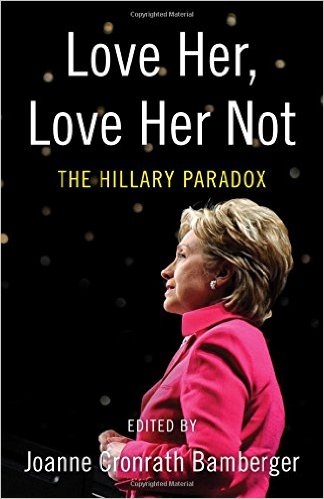 3 thoughts on “Hillary…The Woman, The Mom, The President…”