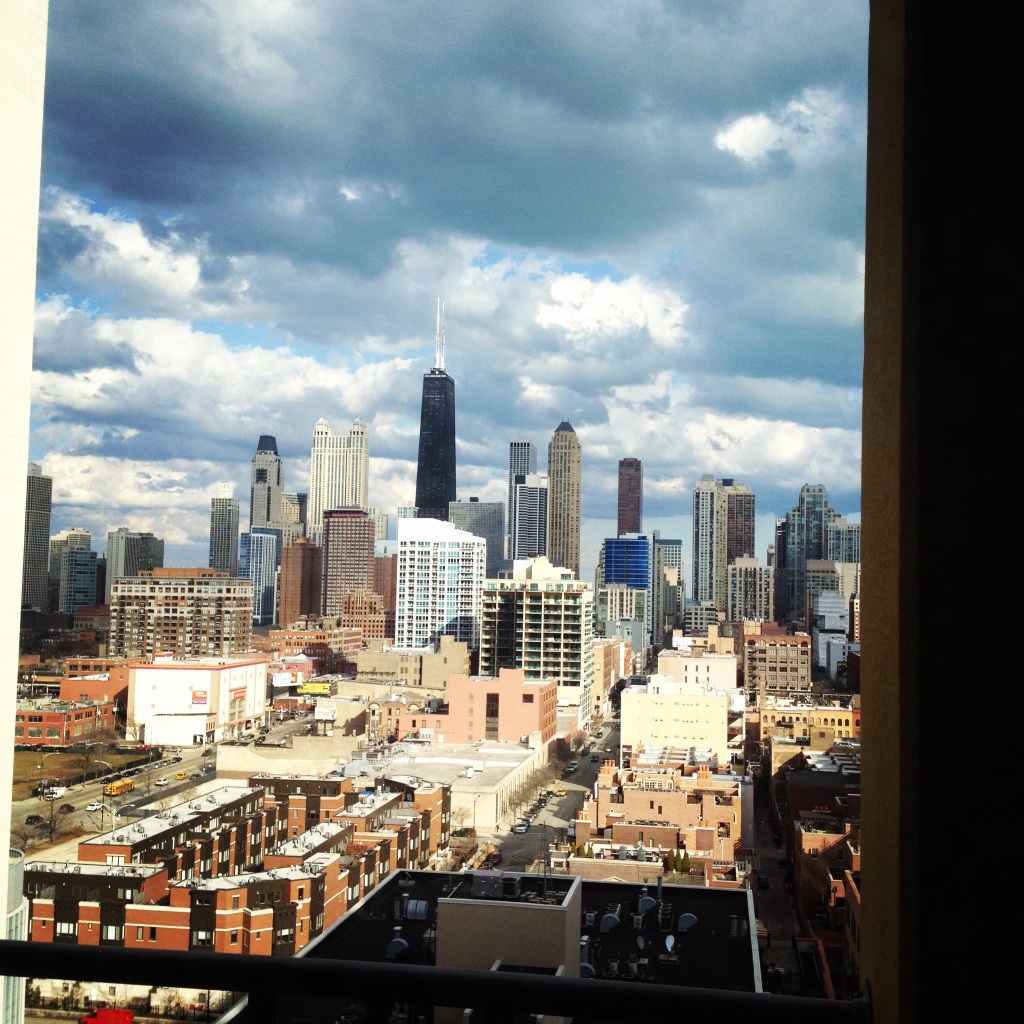 Recently, one of my tweets, was from a mom of three  who announced that NYC where she lives was in a way calmer than visiting her hometown in Northern California with her three young kids.

Now there were probably more reasons for this statement than I realized but I tried to understand what she meant through my own eyes and my own life experience as a mom and now a grandmother.

I grew up in a city of 300,000 just outside of NYC…sometimes it felt like just an extension of Manhattan and the Bronx… trains, buses, trolleys, subways, we walked to the grocery store or had groceries delivered…we walked to school and church…we walked and played in parks, visited a museum within walking distance of our apartment which also, to our delight, had a planetarium.  Although we had a car…we only had to use it to actually leave the city to visit relatives in the country.

We were apartment dwellers…2 bedrooms with a view of the Hudson River and the Palisade Mountains…we shared bedrooms and had a postage stamp of a kitchen out of which came all our meals…never take-out… there was one tiny bathroom, a living room and dinette.

Life was simple…clutter was a minimum…saving stuff was impossible…closets were shared so we had what we needed but not too much more. Food was bought every day…storage was limited.

After 30 years in New York with a four year college stay in Washington, D.C.…I moved with husband and my own family to the “country”. I had never ever lived in a house…what was a washing machine that was not coin-operated…where was the garbage chute? More importantly, where or where was the handyman when I needed one if not on the other end of the phone or an elevator ride away? Life was SO different…

Life in the suburbs or country with kids entails a myriad of stuff, more than a stroller…which in the city sometimes doubled as a laundry and grocery cart. Now we had cars…with car seats and loads of trunk space to fill with groceries and loads of kitchen space to store all the extras bought at the bountiful super giant food store….we had Walmart and now Costco…oh… but now after many years in the burbs our house now resembles Costco as we have filled every crevice, closet and corner with large sizes of everything.

Yes, I mean everything we could possibly need… only not to be able to find it when we do finally need it.

When our kids were young they slept in our bedroom many nights…I guess it was kind of like co-sleeping, back in the day. They usually made their way to the floor of our room with their pillows and blankets due to bad dreams or thunder storms. We could have saved a lot of money if we had only known that a two bedroom apartment was all we really needed back then.

Of course in the burbs it was impossible to walk anywhere…we drove our girls to school and everywhere else…no public transportation for them even if it was available…not even a school bus. After all no one else walked anywhere.

I think you can get the picture…country mice with a home filled with stuff, who forgot how to walk anywhere, bikes, scooters, and their own cars to drive to school when they got old enough. Suburban spoiled…

Often, I longed for a more simple life…less space to lose stuff … windows that had a cityscape view…people walking, horns honking, public transportation, cabs, little restaurants around the corner, small grocers where I would not be tempted to buy things I did not need and where nothing was so huge I could not carry it home.

For my kids…I longed for them to be able to walk to places like museums, stores, even to school if possible. As young children I would have enjoyed the city parks with them… I longed for Central Park… which was my idea of country in the middle of one of the best cities in the world.

Now, I long for a much smaller park like the one off of Lake Shore Drive a short walk from Water Tower in Chicago and the Oak St. Beach. I long to share my city life love with my granddaughter.

In my own way, I understand what my Twitter mom was tweeting…when she essentially said her NY city life was more calm than her week in the suburbs with her kids.

This City Mouse will hopefully return to city dwelling sooner than later…a lot older and wiser than she was when she was last an urbanite with much less stuff than she had as a suburbanite.

In the meantime…these stories come to mind.

via The Town Mouse and the Country Mouse – Wikipedia, the free encyclopedia.

In the original tale, a proud town mouse visits a friend or relation in the country. The country mouse offers the city mouse a meal of simple country foods, at which the visitor scoffs and invites the country mouse back to the city for a taste of the “fine life”. But their rich city meal is interrupted by a couple of dogs which force the mice to abandon their feast and scurry to safety. After this, the country mouse decides to return home, preferring security to plenty or, as the 13th-century preacher Odo of Cheriton phrased it, “Id rather gnaw a bean than be gnawed by continual fear”.[2]

Beatrix Potter retold the story in The Tale of Johnny Town-Mouse (1918). In this she inverted the order of the visits, with the country mouse going to the city first, being frightened by a cat and disliking the food. Returning the visit later, the town mouse is frightened of the rain, the lawnmower and the danger of being stepped on by cows. The story concludes with the reflection that tastes differ. A segment from the tale was incorporated into the children’s ballet film The Tales of Beatrix Potter, danced by the Royal Ballet with choreography by Frederick Ashton (1971). The ballet was subsequently performed onstage in 1992 and 2007.

Are you a country or city mouse?

If you have children, where do you want to live and raise them?  Why?