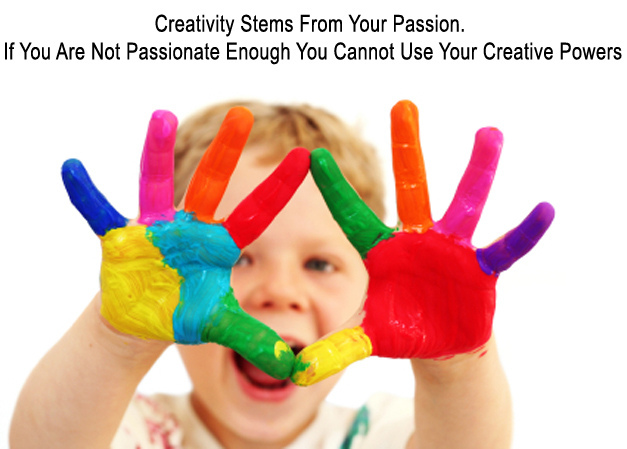 Let it be known that I love Children’s Television Network and some of the other shows that are currently entertaining our children and grandchildren. I have always been a fan of Sesame Street and now I have become a fan of shows like YoGabbaGabba and Doc McStuffins.

If it has been awhile since you have checked out what kids are watching link below to be enlightened.

Before you make a baby stroller purchase ….you need to meet Jamie Grayson AKA “TheBabyGuyNYC”. He will give you all the honest scoop about strollers and other baby gear. In a word…he is WONDERFUL!

Meet Jamie Grayson, the latest addition to AllParenting’s team of talented writers. Jamie is our baby gear expert and will be here every Thursday to fill you in on the latest and greatest in the world of baby gear. Buckle up and come along for the ride while Jamie assumes the role of both interviewer and interviewee in this hilarious get-to-know-him introduction.

I like this link to the Mayo Clinic’s website which answers many parenting questions. If you are formula feeding…this is a must read.

New parents and grandparents need good information and the MayoClinic offers up some excellent resources. I think that there is nothing better that connecting to a reputable site.

Lately, I have been writing a fair amount about childhood and obesity.

This is a problem that begins early in a child’s life.

Back in the day, there was a saying,“a fat little baby was a healthy baby”. We know so much more today about weight and health to realize how far that statement is from the truth.

I am not suggesting monitoring a baby’s feedings and dietary habits as we would our own adult intake of fat and carbs. But regular visits to the pediatrician during the first year of a child’s life will help track his/her growth and development related to his/her nutritional intake .  Discussions about feeding schedules such as when and what solid foods to introduce  can help parents along the way so that formula or breast milk still remain the major source of nutrition during baby’s first year.

For the first 6 months breast milk or formula is normally the sole nutrition for your child and it remains the major source of nutrition for a child’s first year of life.
Clearly monitoring your child’s growth and development along with your pediatrician will determine whether your child is getting sufficient nutrition.

I came across an interesting study from the American Academy of Pediatrics of a group of infants and their transition to a variety of foods during their first year.

We found dramatic transitions in dietary consumption that occurred among infants during their first year. The transition from a diet of virtually nothing but breast milk, infant formula, or both to a varied diet of foods from all food groups began for most infants at ∼4 to 5 months of age and continued throughout their first 12 months. Infant cereal was usually the first food other than milk or formula given to infants and remained the most common supplementary food until infants were ∼8 months of age. Fruits and vegetables were introduced at a median age of 5 to 6 months, and meats were introduced at a median age of ∼8 months. By 1 year of age, more than half of the infants were consuming a diet that included not only cereals, fruits, vegetables, meats, and milk products but also foods high in sugar or fat but low in nutrient density.

In this study, we identified several infant feeding practices of concern, including substantial formula supplementation in the hospital, early introduction of solid foods, late introduction of meats, and feeding of high-fat/high-sugar foods to infants. Because of their frequent contact with infants and their parents, clinicians have a unique opportunity to advise new parents about recommended infant feeding practices. By being aware of these infant feeding recommendations and communicating them to parents, clinicians can help start children on the road to a healthy lifestyle.

Even though I was a Masters educated Maternal and Child nurse when I brought home my first daughter, I did not have a clue as to how to increase her formula beyond the first week of her life. Thankfully, Jackson Memorial Hospital in Miami had given me a “mimeographed” booklet about feeding during the first year of a baby’s life. I kept that dogeared booklet very close at hand since I dared not rely on my own mother or extended family…at the time, they seemed as clueless as I was.

During a recent Google search I located an excellent resource for infant feeding from Lucile Packard Children’s Hospital at Stanford, Palo Alto, CA  “Feeding Guide of the First Year”.

The guide divides the first year into two parts (4 to 8 months) and (9 to 12 months) and then subdivides these ages. It also provides a complete list of food items as well as measured amounts. Baby’s tiny stomach cannot hold that much solid food and breast milk or formula will still be his main source of nutrition.

The first year of life is a year of unbelievably rapid growth and development…a baby needs the proper nutrition to keep up with all the physical changes that are taking place.

More growth occurs during this period of life than any other time in your child’s life.