Parenting in the Loop Weekend 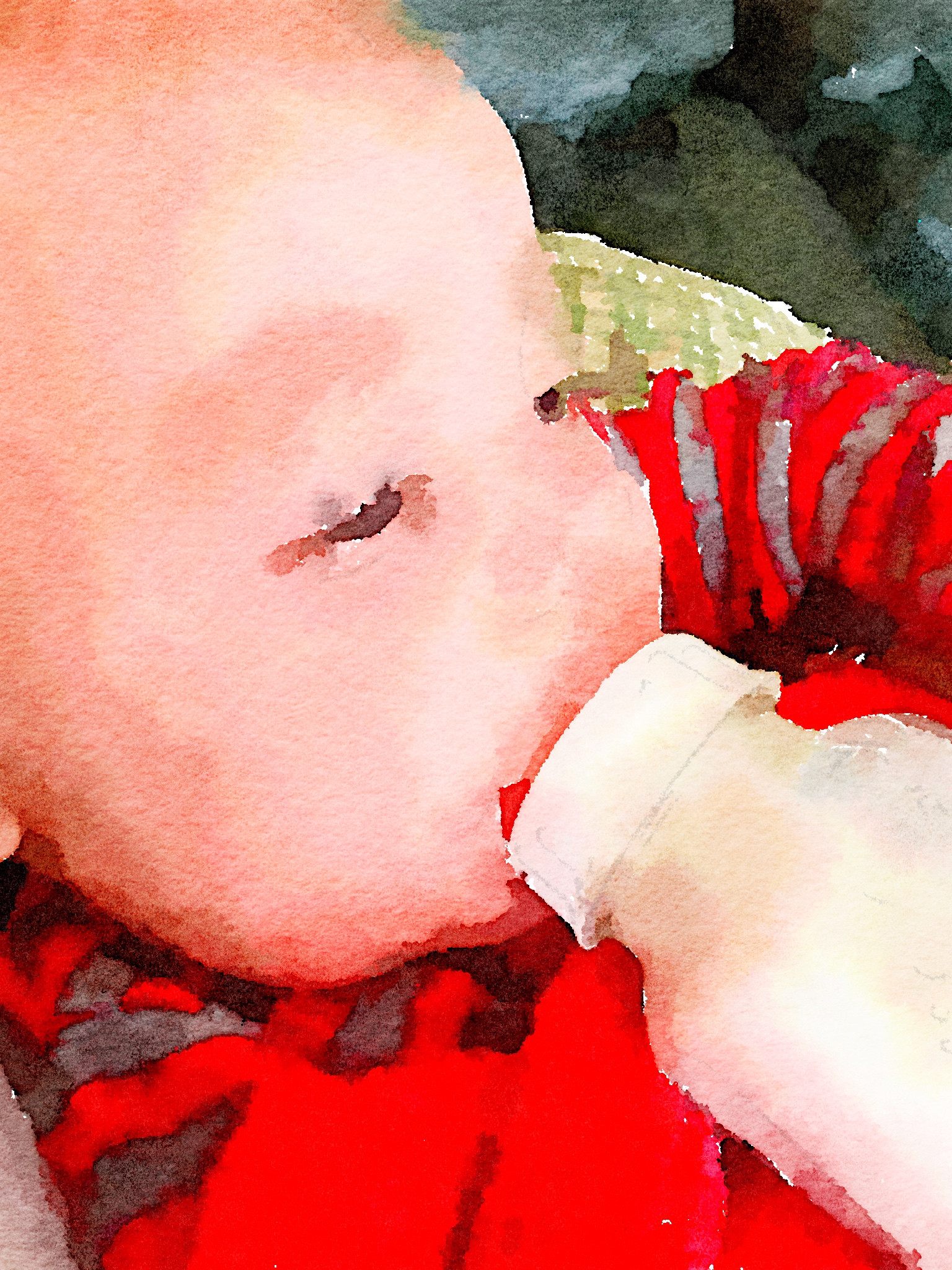 As a grandma I am amazed at the amount of parenting advice is at the touch of today’s parent’s fingertips. Although it is awesome to have so many answers to every question, it can also be overwhelming.

I am well aware of many websites that offer advice from “must have” products to ease raising a happy, healthy child.

Since my granddaughter was born nine years ago I have a renewed interest in the world of mommies and daddies. The twenty-five year gap since I was the parent of a baby was the impetus for this blog.

I now have a two year old grandson and things keep changing exponentially.

In a effort to be true to my own background as a mother/baby nurse and clinical social worker I have focused on child safety, food allergies and parenting skills from a few select people.  On my Facebook page I curate products, recalls, and parenting guidance. Very infrequently am I involved in sponsored posts which inadvertently, could color my opinions. I advocate for kids with food allergies and kids safety especially in cars.

Here are a few of my favorite connections:

Here’s the deal: We have never had so much information at our fingertips in the history of parenting. Data, studies, websites, books, podcasts, articles, blogs, columns (ahem), classes, therapists, coaches (again, ahem). There is a never-ending list of ways that parents can get advice and instruction and information. Yet we have never been more anxious and insecure about our roles. Are we good enough? Are we providing the best opportunities for our children? Are we too lenient? Too strict? Too absent? Too present? For every question we have, we can sit at the computer and search and search, giving our brain unending fodder for worry and uncertainty. For every study we find, another will disprove it.

Source: Parenting books won’t end your anxiety. Here’s what to do instead. – The Washington Post

I hope you have an enjoyable weekend. They are always too short! 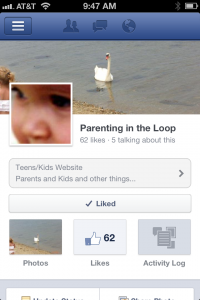 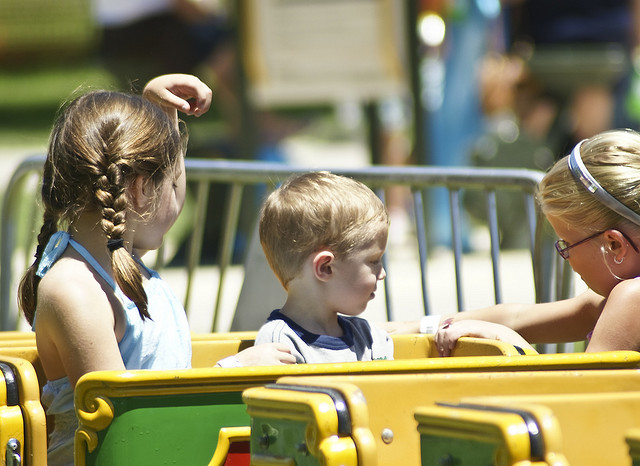 Here are my picks for weekend reading…

It is blistering hot here in Chicagoland so we will be mostly indoors until the heat breaks which is expected on Saturday night.

Try to stay cool and hydrated everyone.

Here are my pick reads for the week…

Have a nice weekend…

You could argue that women have never been able to easily access the “birthing experience” they desired. The old days of childbirth, fraught with risk to mother and baby, were followed by a variety of innovations, some more welcome than others. In her story on Ina May Gaskin and the home birth movement, “Mommy Wars: The Prequel,” in  this coming weekend’s New York Times Magazine, Samantha M. Shapiro writes that women once fought to move birth “out of the domain of midwives and the home and into the hospital:”

What do you do when you discover that diabetes is also a disease that strikes children even babies?

Do you feel like helping this little one when you watch this video? I did! #guilty

This week was a little bit out of order, but here is my toast to a blog that I think is  worthwhile one to follow.

Janet Lansbury is inspired by Magda Gerber, the woman, who encouraged parents to be “educators”.  She shares the essence of what it is to parent within the framework of Magda’s theories and RIE.

The RIE philosophy is based on respecting infants as if they were fully functioning, spending quality time with them, learning their individual ways of communicating, not treating infants like objects, involving infants in the things that concern them, being honest with infants, and allowing infants to try to solve a problem without adult interference.

Below is an introduction to one of Janet Lansbury’s blogs…I hope you click on her link and continue to read her post…I am pretty certain you will enjoy it.

Infant expert Magda Gerber’s contributions to the lives of children are widely acclaimed by educators and child care professionals.  Less acknowledged is the tremendous gift her Educaring philosophy is to us. Magda’s theories not only make our job more enjoyable and successful they elevate the child care experience. They stretch us and engage our intellect, opening our eyes to a new view of infants, and of ourselves.

via Magda Gerber’s Gift To Grown-Ups – Parenting That Engages The Mind | Janet Lansbury.