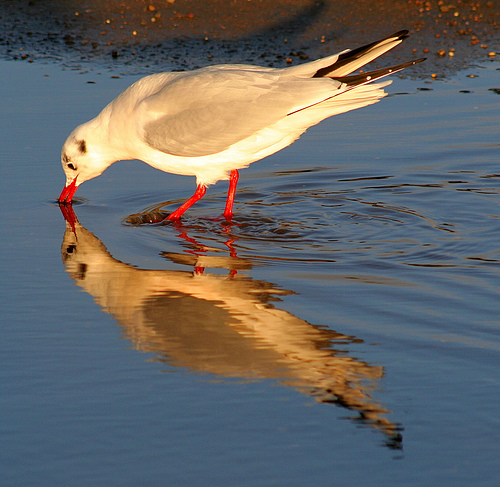 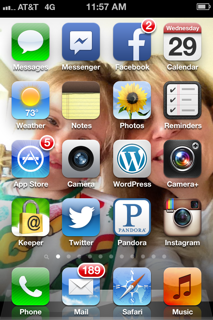 There are so many reasons to put down my iPhone but when I am in the company of my children and grandchildren.

How do you feel when you are talking to someone and they are not looking at you… not only are they scanning the surroundings but they are eyeing their phone for messages?

I am particularly concerned with what children are learning and experiencing. Given the fact that they imitate what they see and hear…it is important to model behavior that we want our children to copy.

If we want our kids to be empathic they need to learn to look at us when we are talking to them so they can see our facial expressions. This helps them to interpret feelings by what they see on our face.

It helps children begin to integrate tone of voice, facial expression and the words coming out of our mouths.

I agree with Dr. Smock and am trying very hard to limit my use of electronic devices when around my grandchild and anyone else with whom I am spending time.

For me, I needed the reminder that my son is a little sponge, soaking in how the adults around him interact with the world.  Children learn by imitating their role models, and if we — as the adults closest to them — show them that electronic devices are what’s most important, this may have a significant impact on their later attention and empathy skills. 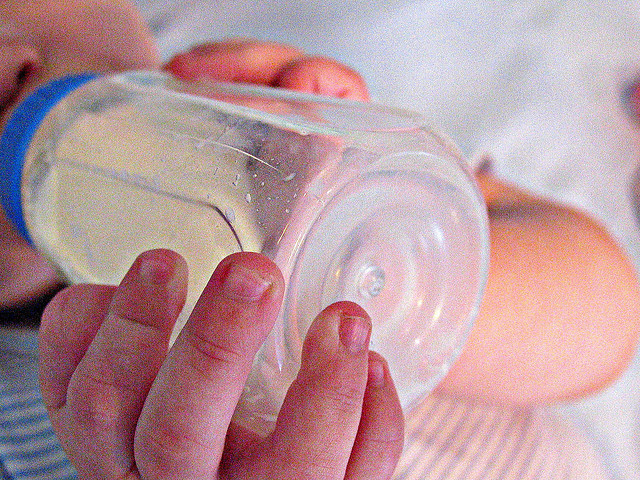 Welcome back from a 3 day weekend…

This morning, the first thing that hit me is yet another commentary on parents overfeeding their baby and the fact that it may lead to obesity later in childhood.

It seems there is a fixation on fat and now it is concerning parents of infants. The problem with this is, calorie restriction in infancy can have serious issues associated with it.

If you are a parent of a “chubby” baby and you are worried, please consult your pediatrician before changing your child’s feeding schedule or decreasing their calorie intake.

When parents ask about overfeeding their newborns, she tells them, “The only way to overfeed a baby is to use feeding as the only solution to comfort him or her.” While some babies will need a little help unwinding, providing a bottle every time they’re fussy or having trouble sleeping isn’t the answer— and could potentially lead to unnecessary calories over the long term. 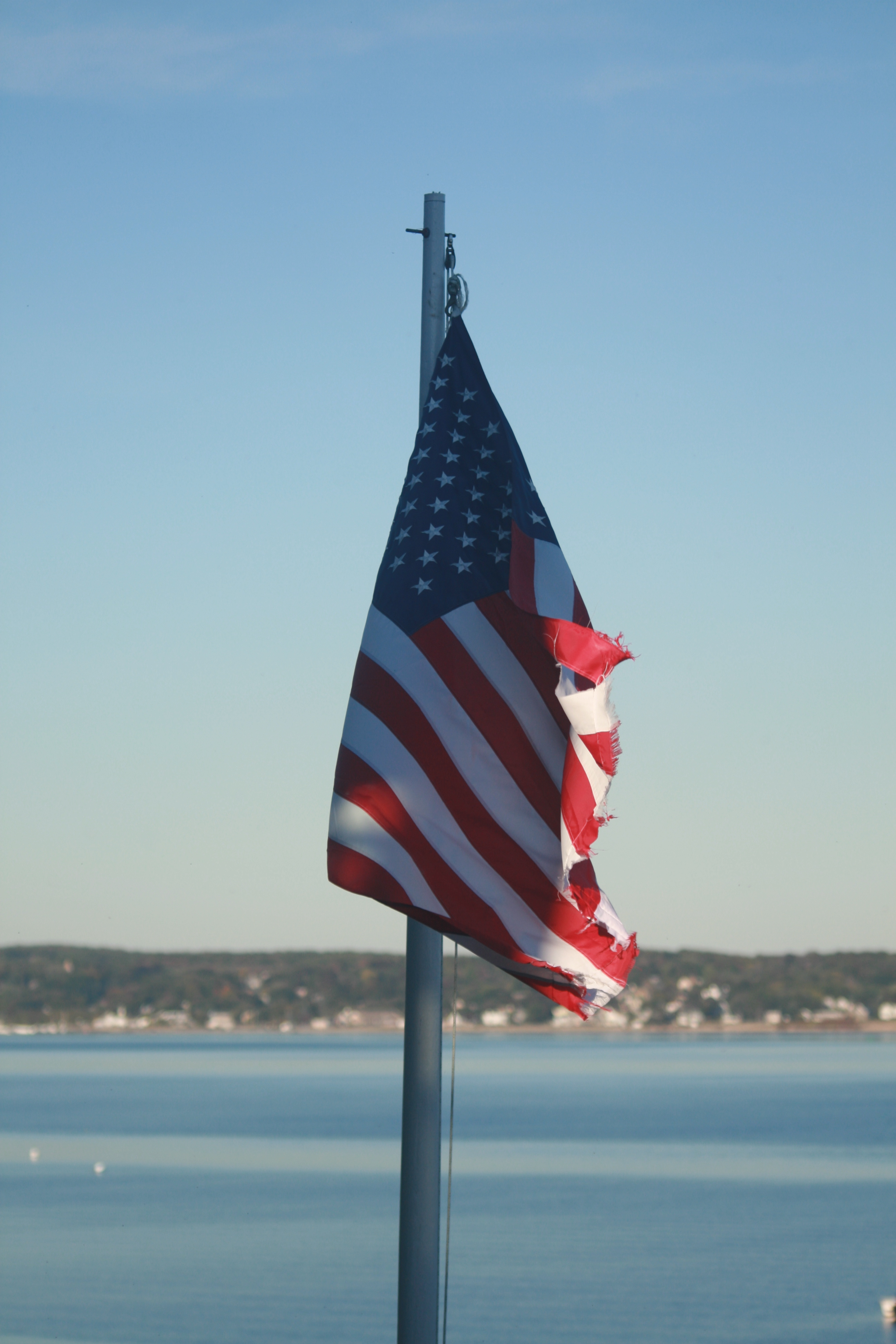 weather, cold and rainy or sunny and warm!

take time to pause and remember…

the men and women in uniform.

Laura is a USMC wife and SAHMommy to her son and twin girls. While being a mommy and a military wife keeps her on her toes, she loves moving every three years and the many adventures military life has to offer. She works from home as a freelance writer and blogger, lives on cereal and coffee, and is a craft fail master in training. You can find Laura on instagram as lolagishell, where she shares her daily Deployment Gratitude posts and other fun photos.

Not a day goes by…

that I am not grateful

for being a nurse

and for the many professionals…

who helped me along the way.

physicians…who made a difference everyday!

Editor’s note: ”Life’s Work” features innovators and pioneers who are making a difference in the world of medicine.

Every month is another one dedicated to a cause…

Ice cream is one my family’s favorites and…

what better way to celebrate than

to make your own with ONE ingredient

all the “stringy” stuff comes off with the skin?

monkeys do know something we don’t know…

It’s National Nutrition Month!  When you think of “healthy”, you don’t normally think of ice cream. This one-ingredient recipe is free of all allergens (except banana) and is free of added sugar and fat. This recipe is great for children with multiple food allergies and/or eosinophilic disorders (if bananas are safe for your child).  We’ve asked Meg Falciani to make the recipe and photograph it for you: 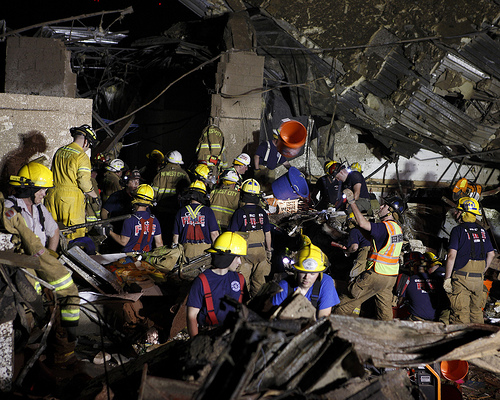 I hate having to write another post about yet another

that took the lives of many,

among them innocent children

at school where they thought…

Making sense out of senselessness…what to tell your children about yet another tragedy? 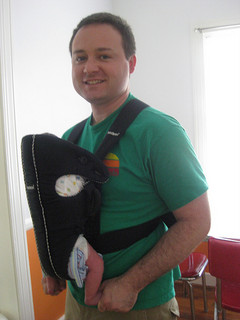 Pass it on:  Picking  up and carrying a crying infant will automatically calm the child.

while I am on vacation

I will be posting some parenting tips each day.

Have a great Monday! 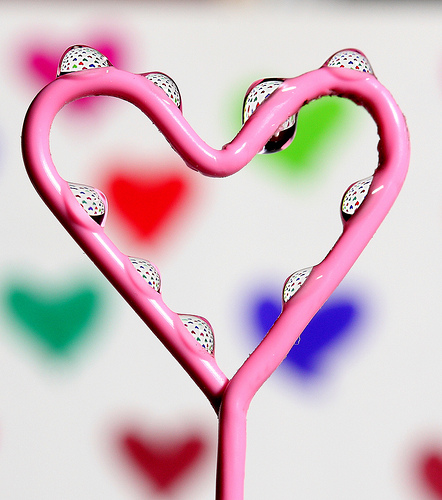 Sleep is so important and so many of us crave it…makes me wonder if it doesn’t start right at the beginning of our lives when we are infants. After all it is one of the topics so hotly discussed among parenting experts.

So how do we manage to get our newborns to sleep thus giving ourselves much needed time to sleep?

Nothing can prepare you for the changes in your sleep when you welcome a newborn baby into your family. Experienced parents will issue dire warnings and tell you to sleep while you can during the last few weeks of pregnancy. (And you will think, yeah right, there’s a large boulder resting on my bladder, and sometimes it kicks for good measure.)

If you breast feed do you have less of a chance of developing PPD (Postpartum Depression)? Here is some interesting facts from FFF (Fearless Formula Feeder) that questions this premise.

The same question holds for the connection between breastfeeding and postpartum depression. Some researchers have found a correlation between lack of breastfeeding and higher incidence of depression; however, the majority of these studies don’t factor in why the mother isn’t breastfeeding in the first place. A 2009 study found that women who exhibited pregnancy-related anxiety or prenatal depressive symptoms were roughly two times more likely than women without these mood disorders to plan to formula feed. (12) “Prenatal mood disorders may affect a woman’s plans to breastfeed and may be early risk factors for failure to breastfeed,” the researchers point out. And even if the intention to breastfeed is there, multiple factors inform infant-feeding choices once a woman leaves the hospital.

Feeling like a failure, dealing with pain, frustration, and exhaustion, and having a baby who screams at the sight of her, could make any mother feel overwhelmed, let alone one who’s already on the brink of actual PPD. Maybe for those of us more prone to anxiety or depression, the stress of breastfeeding struggles is just the camel’s dreaded straw.

Are there allergies in your family, if so, there is a community online for Moms of Allergic Children.  I have also included a link to a mom’s story of her son who has asthma.

Moms of kids with allergies have to do double duty to keep their bundles of joy safe, happy, and healthy. In the Moms of Allergic Children community, moms are sharing their concerns and questions about allergies. Here are some quick tips from Dr. Oz for them and others on how to treat — and prevent — some common allergies. 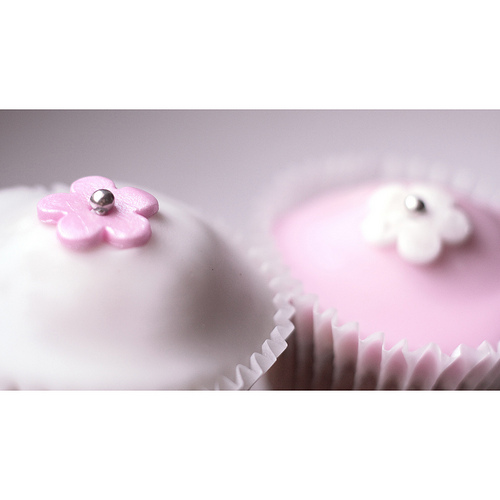 Cancer experts said Angelina Jolie’s decision to have a preventive double mastectomy because of a heightened genetic risk for breast cancer should encourage women to look into their family history for the disease.

via Experts Weigh In on Angelina Jolie’s Double Mastectomy – WSJ.com.

Many people, especially women are weighing in with their opinions about Angelina Jolie’s preventative double mastectomy.

Personally, I have had several friends die from breast cancer. My best friend from my college years died at 41 years old…way too soon. She left a three year old daughter to wonder what her risks were for developing this horrible disease.

In the years since my friend died, many advances have been made in the early detection of breast cancer. There are now reliable predictors of who might be at higher risk for breast cancer.

Angelina and many others carry a gene that makes them at higher risk for developing breast cancer. The determining test of whether you carry the “breast cancer genetic predisposition” is fairly simple. The decision as to what to do if you find you are at higher risk is not so easy.

What Angelina has done by revealing her personal choice after finding out that she was at higher risk for breast cancer is this:

I would definitely want to know if I had a gene that made me at high risk for breast cancer and I would probably consider a drastic approach such as Angelina Jolie’s double mastectomy with reconstruction.

What would you do?

Has this discussion in the news made you more aware of how you can be proactive about breast cancer prevention?

I am really not interested if you think whether or not Angelina should be discussing her personal choice or if you think she made the right choice….the question is…

Would you do something drastic to keep yourself alive longer?