Yesterday, I was introduced to another blog that could become another of my favorites! 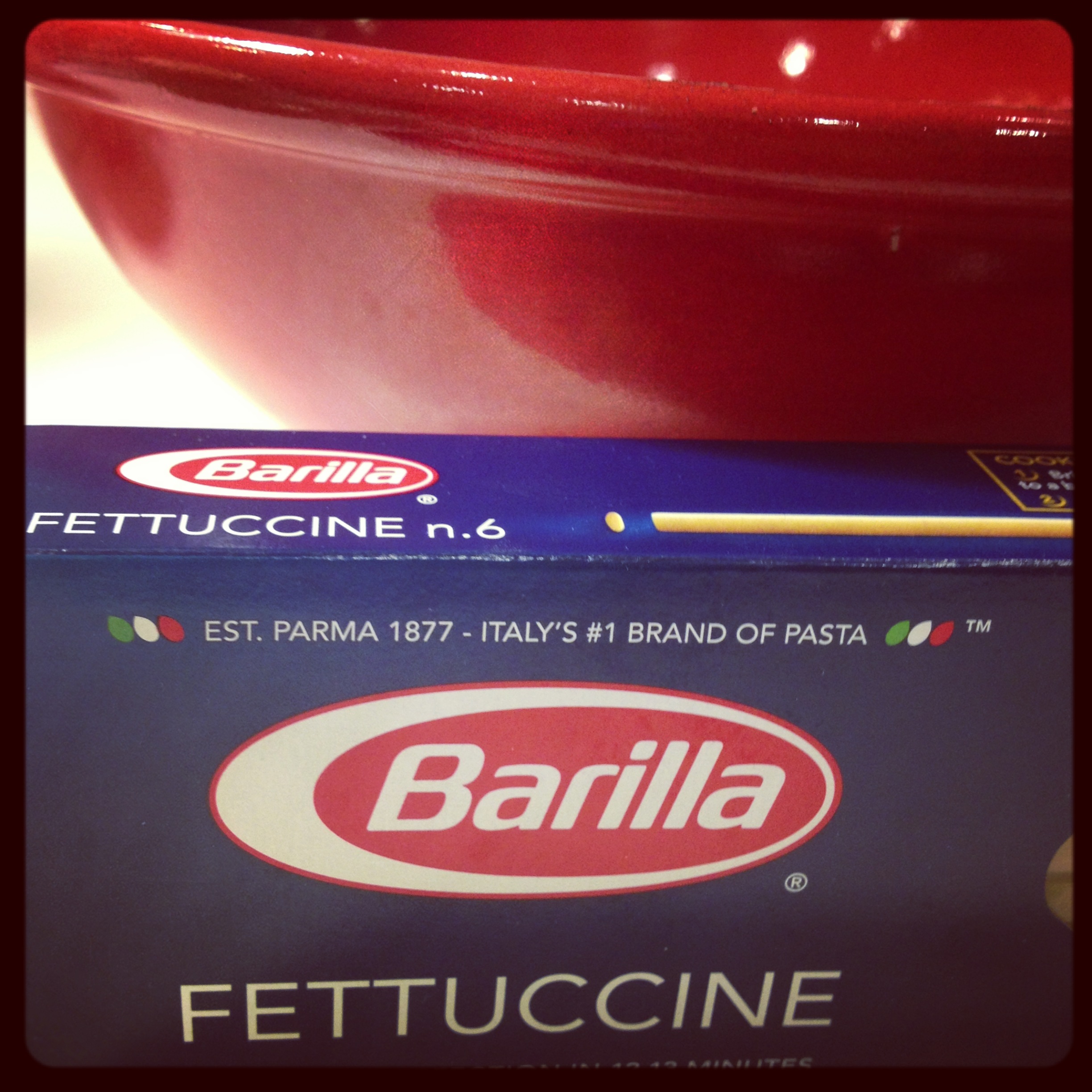 I love food and enjoy cooking.

These days easy and healthy recipes are a must in our house. 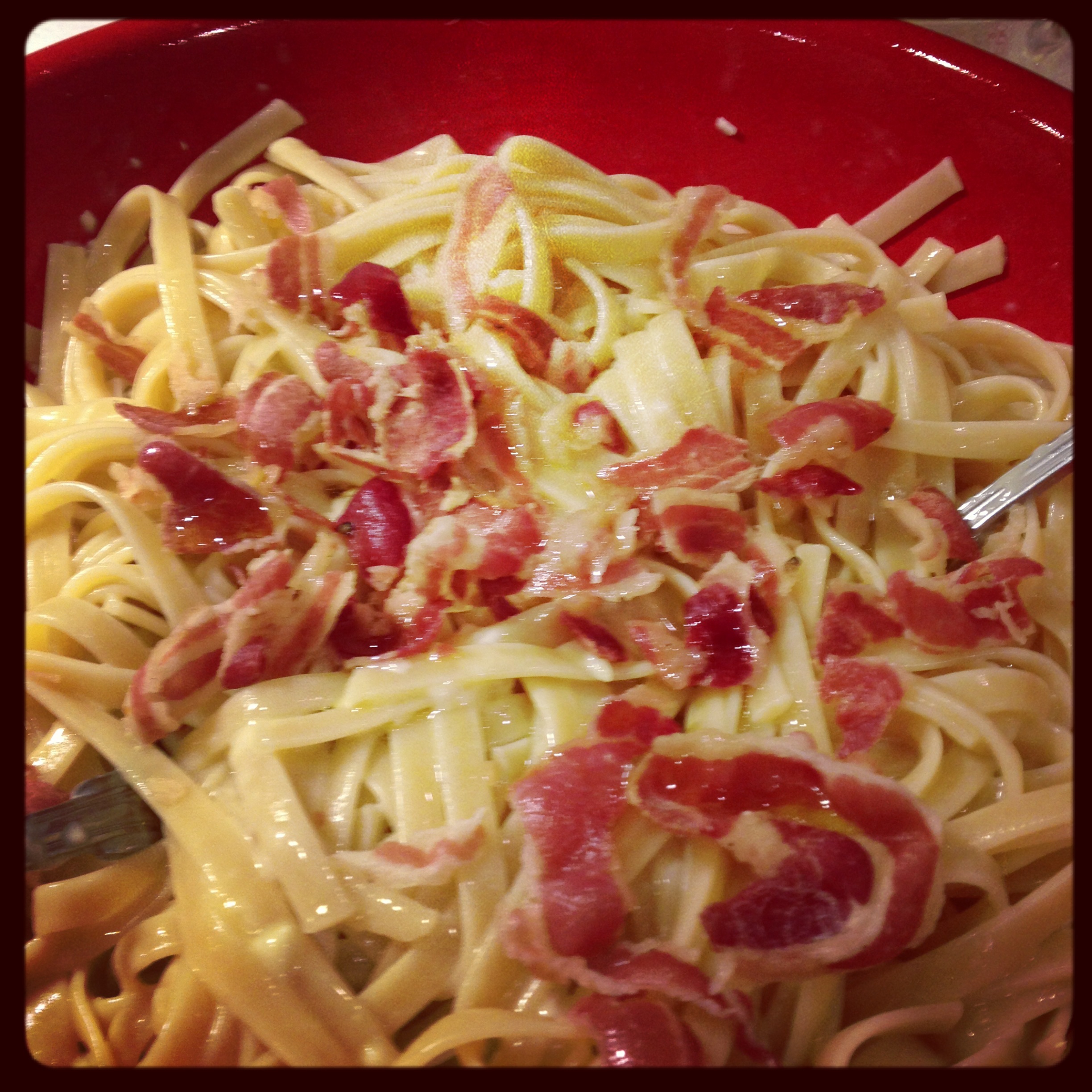 So, I am introducing all of you to  mom a la mode. I hope you enjoy her as much as I do.

We’re big fans of keeping at least one day a week meatless in the mom a la mode household.  And even bigger fans of a

family-friendly, one-pot meal.  So when my friend and fellow blogger, Triple Threat Mommy asked me to do a guest post on her blog, I knew I wanted to share this … Continue reading »

via mom a la mode. 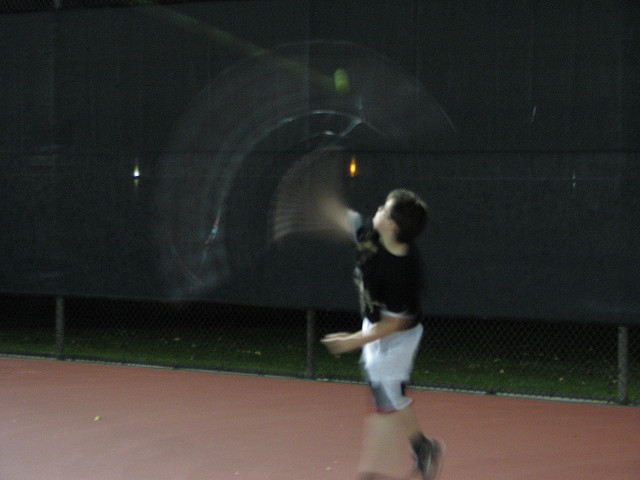 Volleying Back and Forth with Comments

This past week I have been following Christine Coppa’s blog on Babble.com. Christine’s blog is one that I have “toasted” to in my Tuesday posts.  One of her recent posts has stirred up a lot of her reader, me being one of them.

As you may know, I am a clinical social worker, a maternal child nurse and a blogger. I have worked with families and children for over 35 years. Since I began blogging, I have been reading many blogs written by moms, Christine’s blog being one of them.

Some of these moms write for Babble.com and other blog groups. They write from their perspective and many are personal. Some topics are of course more controversial than others and generate more interest and comments.

More than a week ago, Christine Coppa wrote a piece about whether parents should split the costs of a birthday party. What followed in the comments violated my idea of boundaries. Many of the comments were totally unrelated to the initial discussion. They were commenters’ personal feelings towards the father of Christine’s son, who for his own reasons chooses not to recognize his son. One commenter bashed Christine and her family in uncalled for ways.

For whatever reason, Babble’s editors chose to support Christine’s wish to keep these comments on her site even though they stated that their policy is to not publish hostile comments.

There were a handful of comments including my own that felt this line of commenting was not only unpleasant but that it could be potentially harmful to Christine’s 5 year old son in the future. It was said in several comments that this kind of back and forth “slinging” of angry words would be better kept private.

Needless to say for various reasons this was Christine Coppa’s most viewed Babble blog. I am not sure what that says, after reading most of the comments which had nothing to do with the original topic. To me it was an airing of dirty laundry, which generated the popularity of this post and at whose expense?

I have often thought about boundaries when it comes to airing one’s life on a blog and it seems that it gets even more complicated when you are getting paid to do so and it involves a young child.

I  also do not find it appropriate when the blogger/writer gets hostile in her own comments. I lose respect for the writer at that point especially where a young child is concerned. The comments that were made with concern for JD and the effect this might have on him in the future were met with anger although I did see some acceptance of the comment from a lawyer who deals with families in conflict. One of my comments was not even published and I am not sure why.

I also sent a message to Babble via their Facebook page asking why they did not uphold their own policies in this case especially where a young child is involved. I have gotten no response so far.

Are numbers of readers so important to a blog that a child’s boundaries are all but ignored?

Do you think that boundaries are important for mom/dad bloggers who discuss personal family issues? Do you have concern for the possible long range effects of this type of blog on children?

I would be happy to hear your opinions?

I will continue to support Ms. Coppa’s blog even though I disagree wholeheartedly the way this comment section was handled. I am disappointed in the Babble editors decision.

I visited the link above and the very hostile comments have been removed from this particular post at “Kid Scoop”. Without these comments, it will be difficult to fully appreciate what I wrote in the above post.

I am glad that the comments are no longer able to be viewed. 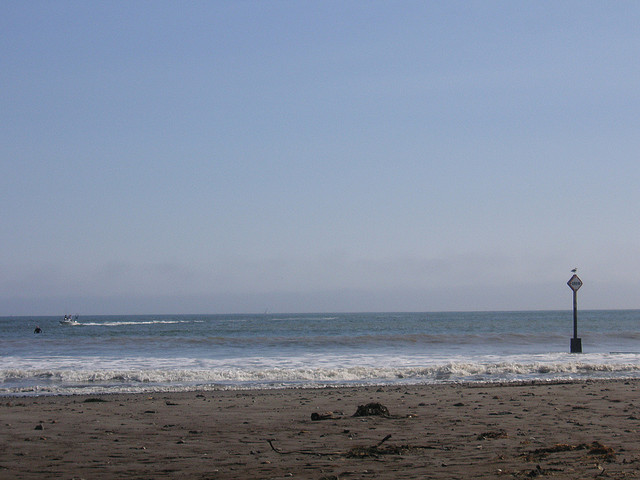 A more classical definition from the Mayo Clinic: “Optimism is the belief that good things will happen to you and that negative events are temporary setbacks to be overcome.”

A Richer Life by Seeing the Glass Half Full – NYTimes.com.

I am a glass full person…although I am fairly realistic about what I can actually accomplish in any given day. There is no end to the list of my things to do on my personal “bucket list”

Having a successful blog is one of my to do’s. The question that looms in my head is, “How does one measure a blog’s success?”

Is it by numbers of readers, numbers of comments, quality of discussions or is by what the writer, in this case me, derives from publishing meaningful content on a regular basis.

There are many blogs that I admire and enjoy. The reason I read these blogs is because they are well written and I enjoy what the writers have to say. Some of these  blogs are “mom” blogs…they talk about family, parenting, they share personal stories and pictures…they are sort of autobiography crossed with a  personal diary. I find these blogs entertaining, heartwarming and sometimes heart wrenching.

Some other favorite blogs of mine are photographic ones…by talented amateur photographers…then there are the blogs that are educational.

I always need to be educated about something…social media, blogging, medicine, parenting, etc.

What are some of your favorite blogs…why do you read them and if you write one why do you do it?