Last week, I treated myself to a morning in Glen Ellyn…a small Chicago suburb.

It was a beautiful Fall day and after a doctor’s appointment I took myself on a tour of downtown Glen Ellyn. 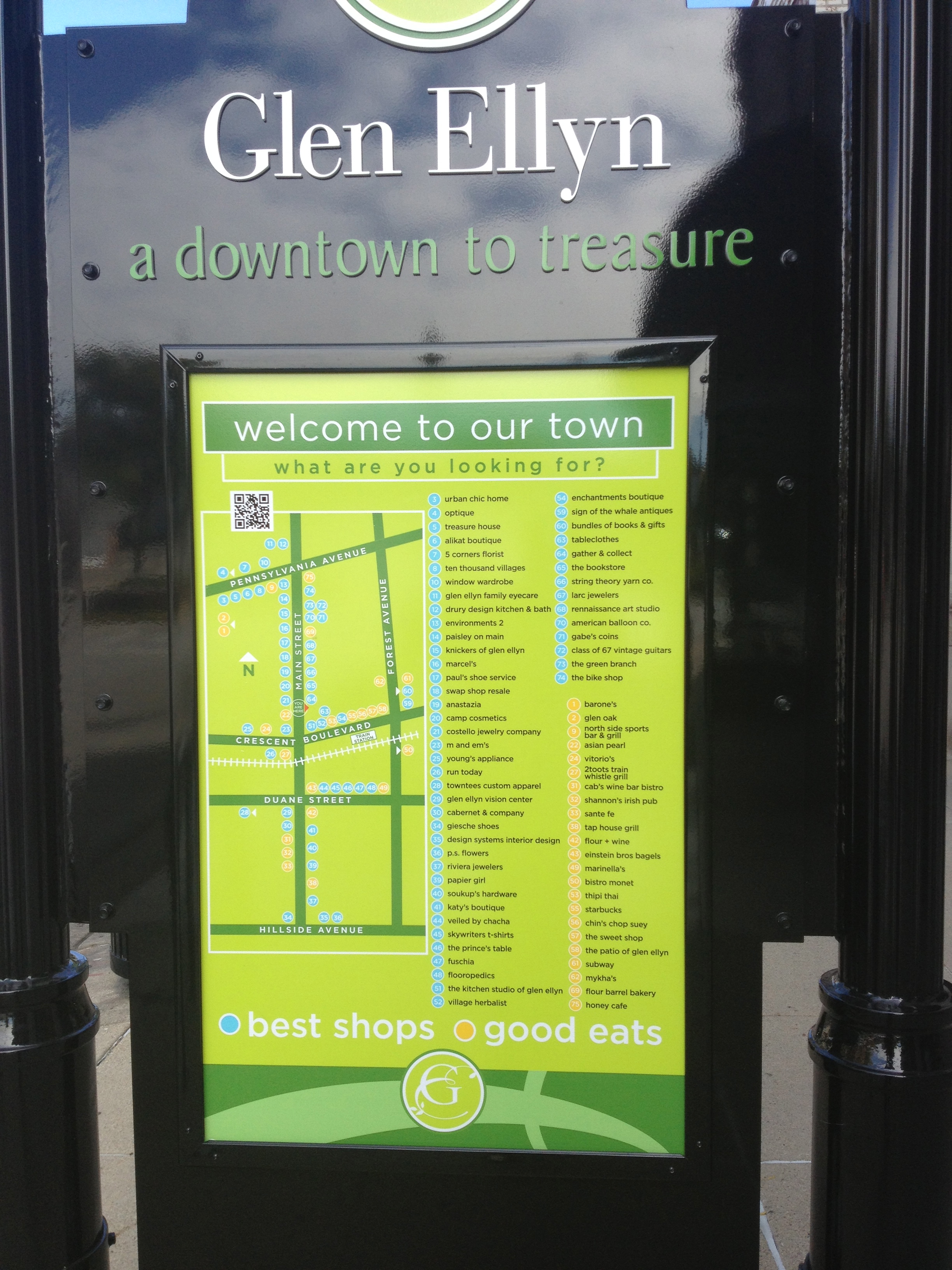 One of the treasures that I found was M and em’s, fun, fresh and fab, a store where you can shop for babies, children, and yourself. I had so much fun in this store!

There were special baby items, great shower gifts or just a little grandma gift for baby. Since we were planning a short trip with our granddaughter, I was on the lookout for some little “tchotchkes” for the plane flight. I could not have chosen a more appropriate place for my search. I was even tempted to buy a little something for myself but exercised restraint which I admit was not easy. 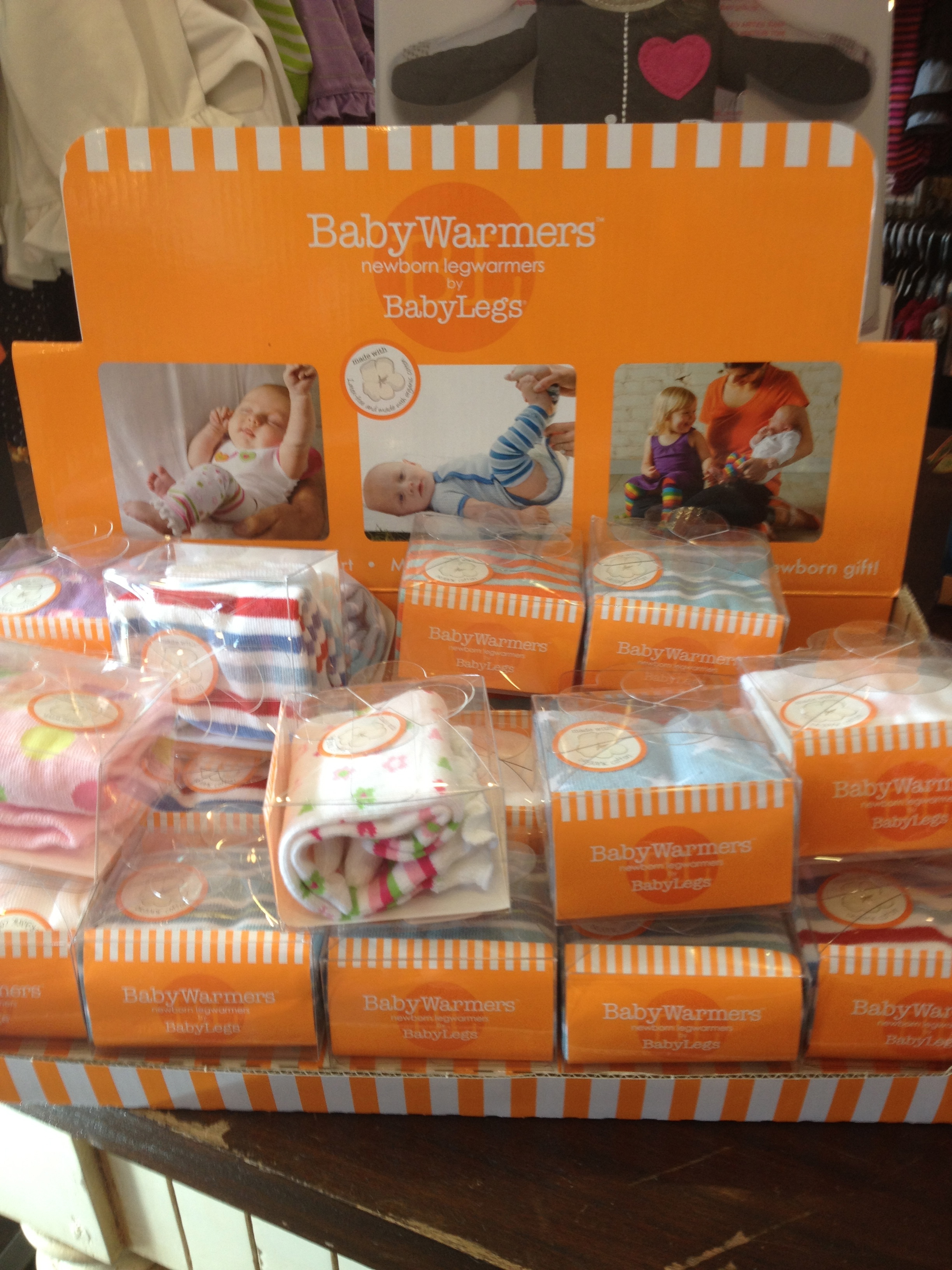 These are just too cute and too convenient for little ones still in diapers…Right? 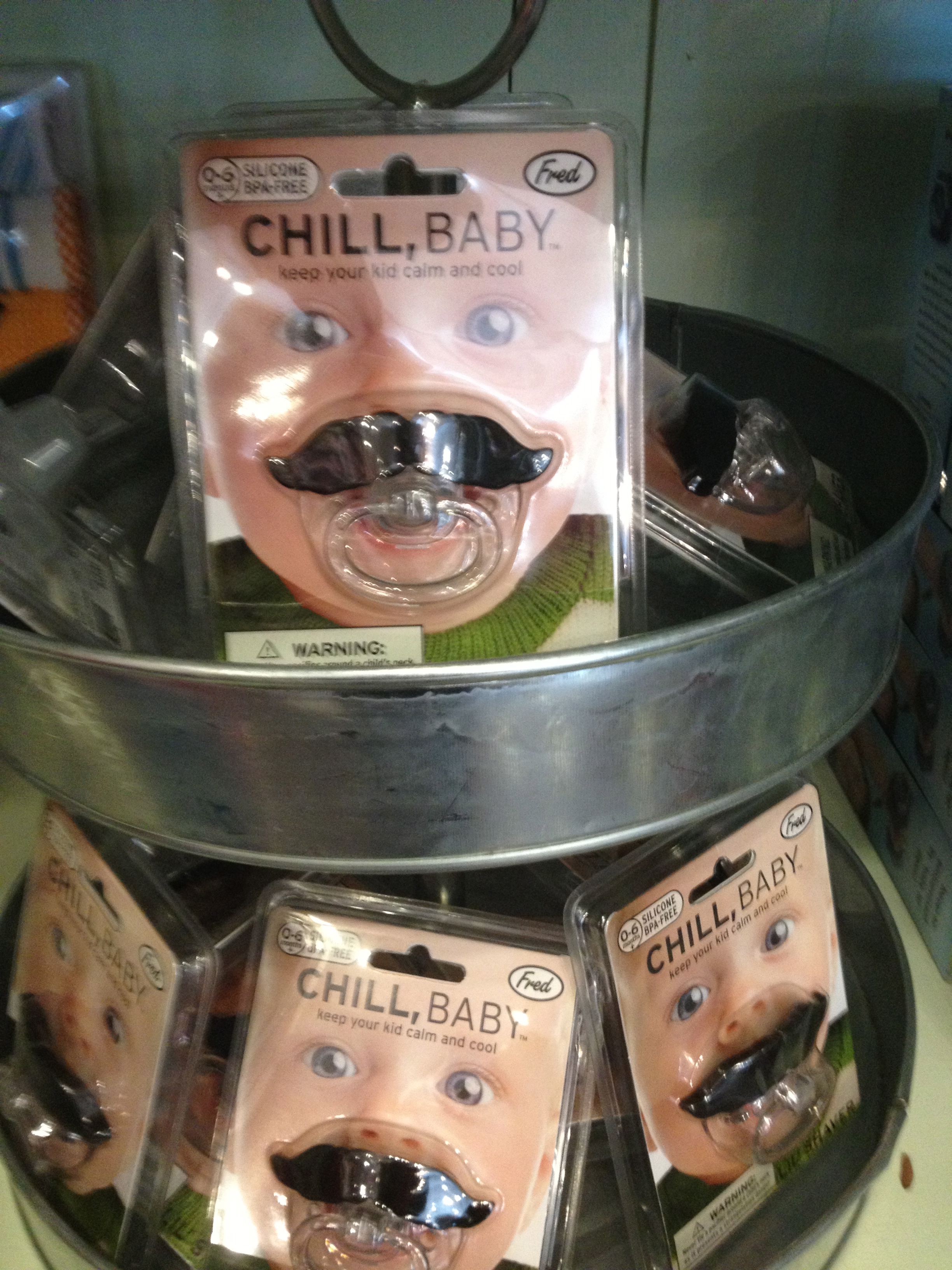 Not for everyone …but still cute! 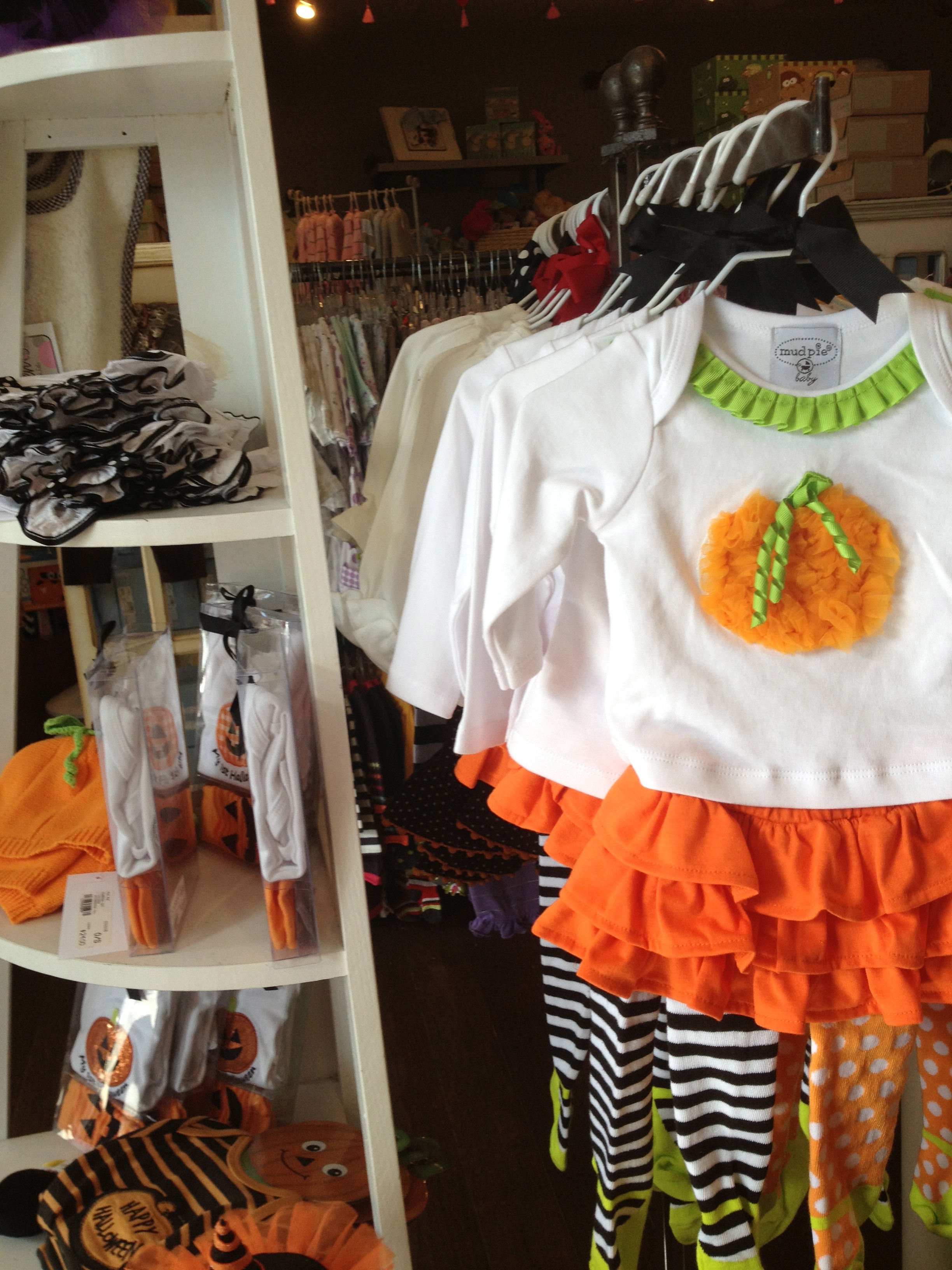 and for your favorite little “princess”… 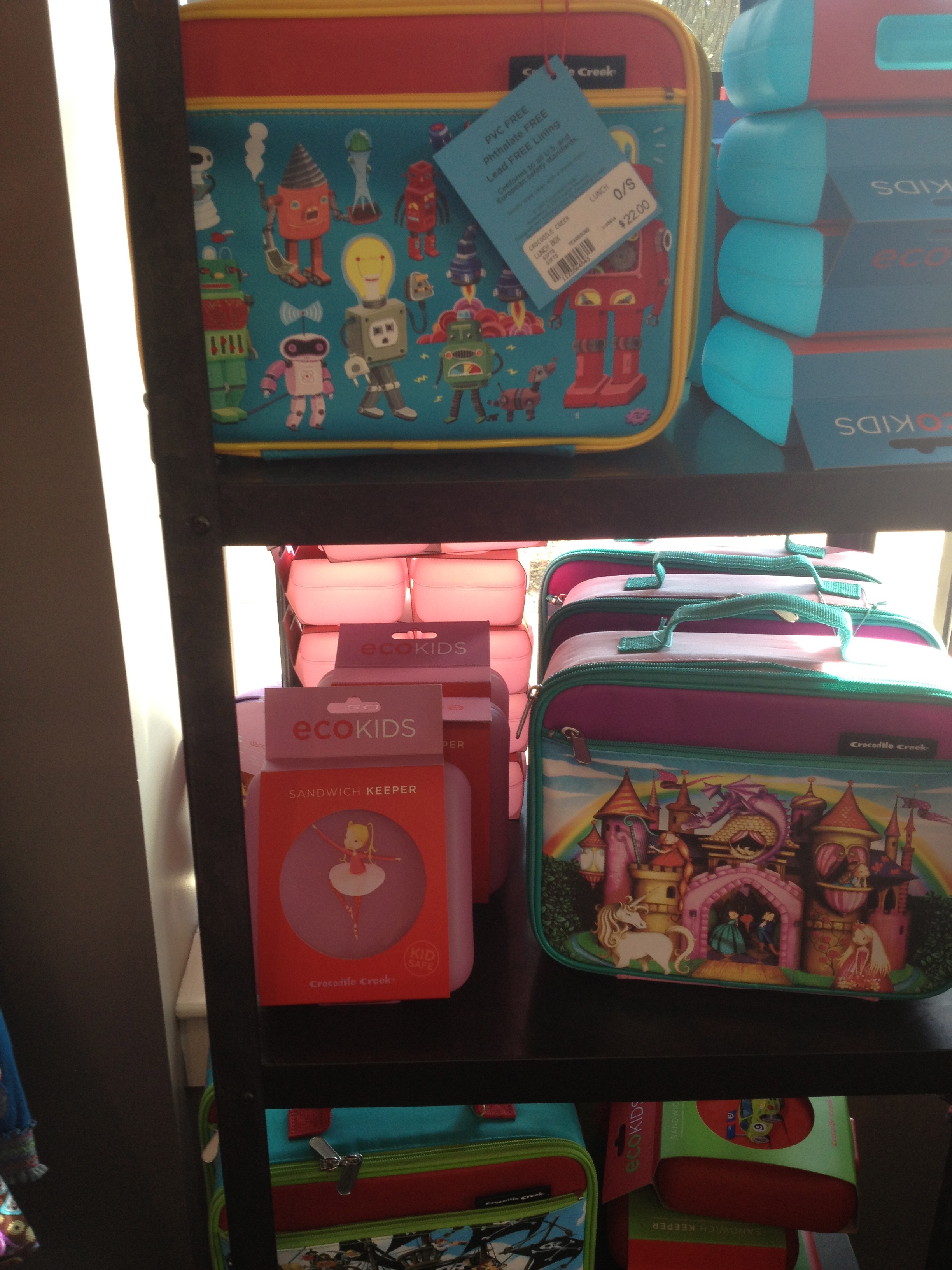 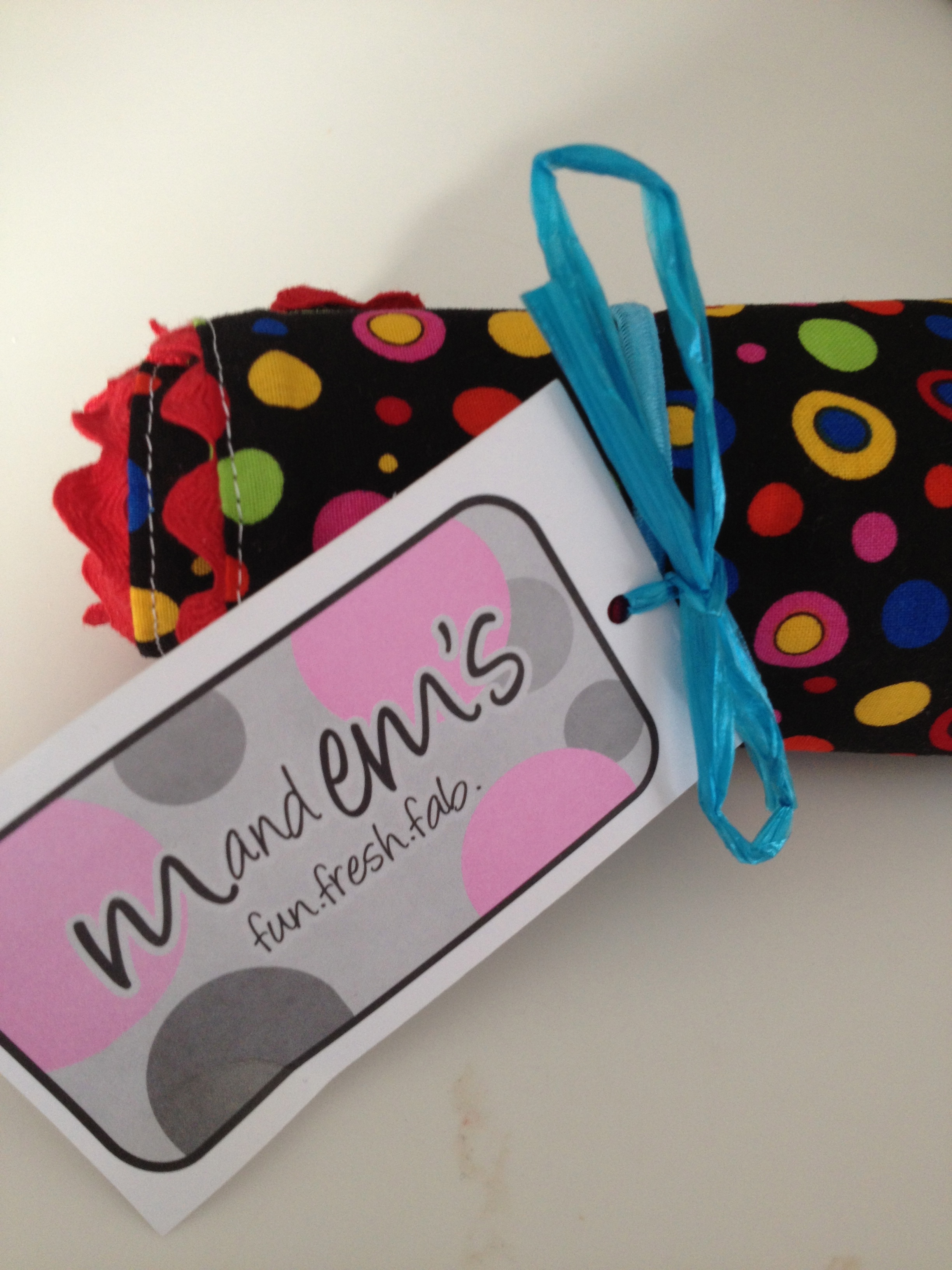 and my favorite the crayon roll, which holds crayons in separate pockets and rolls them up for easy access when traveling…keeps them from rolling away…yay! Holds a medium size box of crayons…comes with the crayons too.

M and em’s was a great find for me…I then headed to The Bookstore for some children’s books and the new J.K. Rowling book “Casual Vacancy” for me.

Conveniently, next to the bookstore was the String Theory Yarn Company, where I purchased some yarn and a pattern to amuse me on the plane when and if I had any time.

Then I walked back to my car…stashed my bags and joined an older woman at her table outside at Starbucks where I enjoyed a tea and snack.

We talked for over an hour. She was just charming and so interesting. She had grown up in the area on a farm…she shared a time that was all but foreign to me. Recently, she had returned “home” after living in Palm Springs, CA for over 35 years. She now, wanted to be near her family, children, grandchildren and great-grandchildren. Some how I knew what she meant…wanting to be close to family.

What a great day it was…all unplanned and extemporaneous!

I was not compensated in anyway for this review…all opinions are my own. 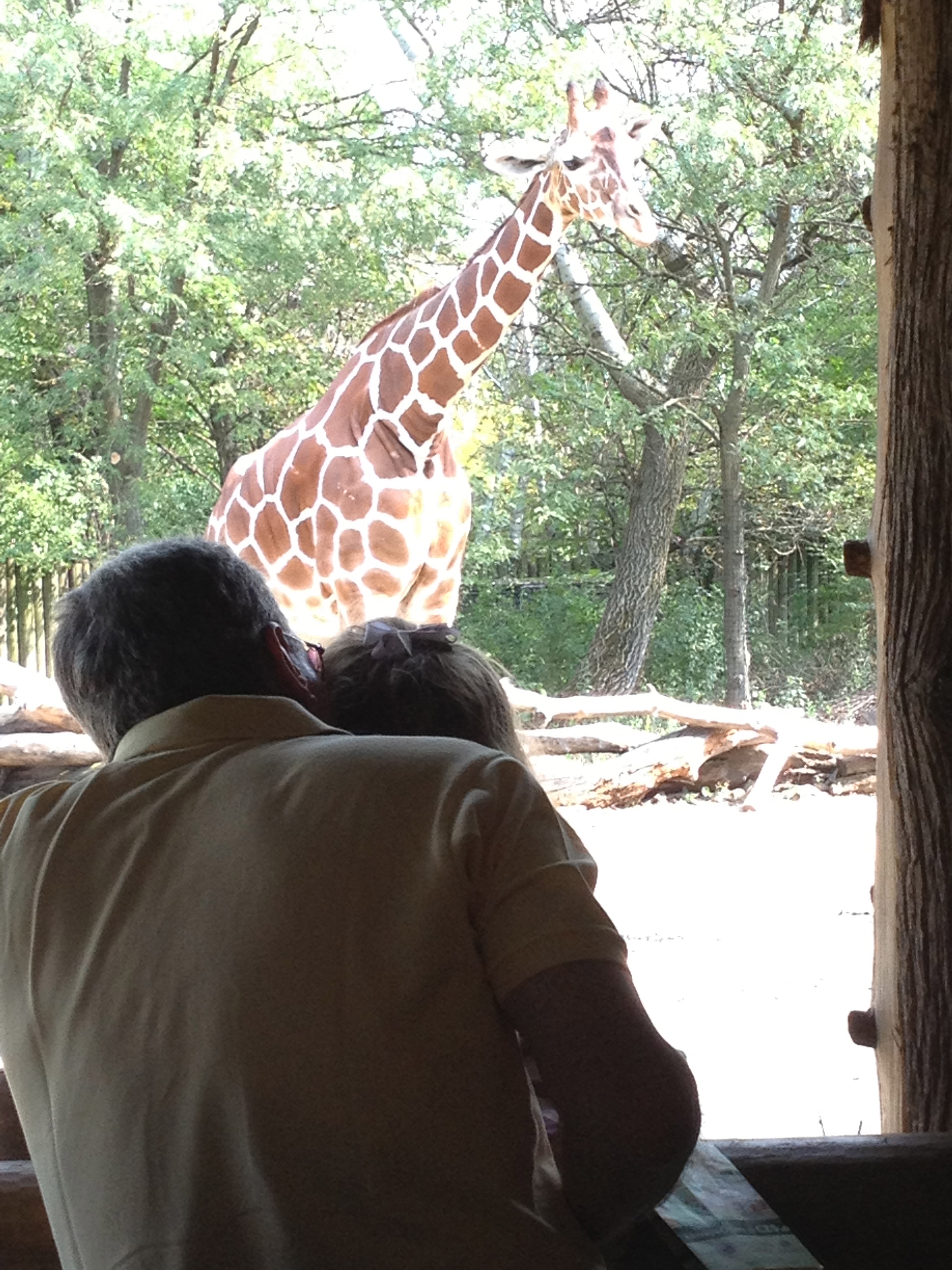 via Do Maternal Grandmothers Really Have It Better? – Grandparents.com.

Do maternal grandparents have it better…maybe, is all I have to say.

Grandchildren should not, in my belief, have to “kowtow” to their grandparents. I have said this in other posts.

To me, it is nice to have grandchildren who respect you, but if you want to have them visit, call or talk to you, then you will have to be the engager.

Sorry to say, but I remember being really bored by my paternal grandparents…even though I loved them dearly…they just were not fun and to top it off, most of the time they spoke Italian which I did not understand. I remember thinking this was kind of rude.

Since my parents were divorced, my paternal grandparents were visited only on weekends with my dad. It was kind of an obligation of his and he brought me along for the ride.

Since I lived with my maternal grandmother, I loved her like she was my mother and sometimes, she was my “stand in” mother. She taught me to cook and do things around the house like ironing and making hospital corners on the beds. All girls need to know these things…Right?

Divorce or any rupture in a family does nothing to enhance the relationship between grandparents and grandchildren. Of course, it does depend upon the age at which the rupture takes place and to how extensive is the animosity between father, mother and family members.

In these situations, grandparents may find it difficult for various reasons to remain in contact with their grandchildren, because of loyalty to their child, conflict with daughter-in-law or son-in-law and the trickle down effect that all of this has on the grandchild.

Even if there is a seemingly amicable situation, there will be unspoken feelings that a child may sense which will interfere with a developing relationship between them and their grandparents. Grandparents will have their work cut out for them in this family scenario. But hopefully the work will be worth it in the end.

Being a grandparent is the best thing that has happened to me. I cannot imagine any thing better. Being a mom was great and yes, I definitely had more energy but not more wisdom or patience…those I have acquired with age and life experience. For me, being the maternal grandmother has been a perk because I had and still have a good relationship with my daughter.

Do I have to walk on egg shells?… sometimes, certainly… will my relationship with my grandchild continue to be as wonderful as it currently is…well that will depend on me now won’t it? 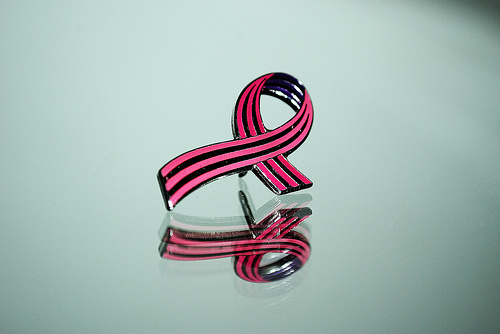 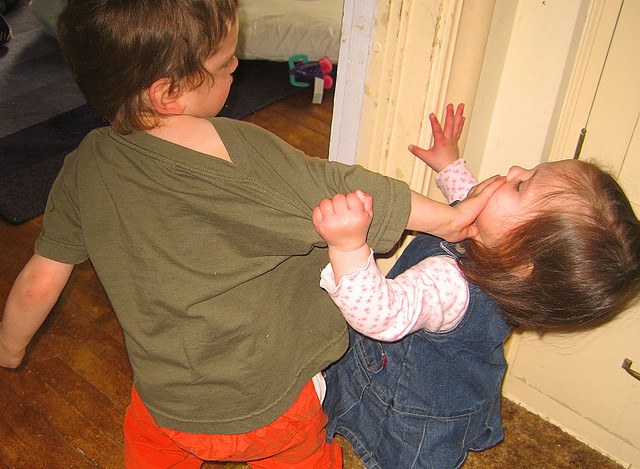